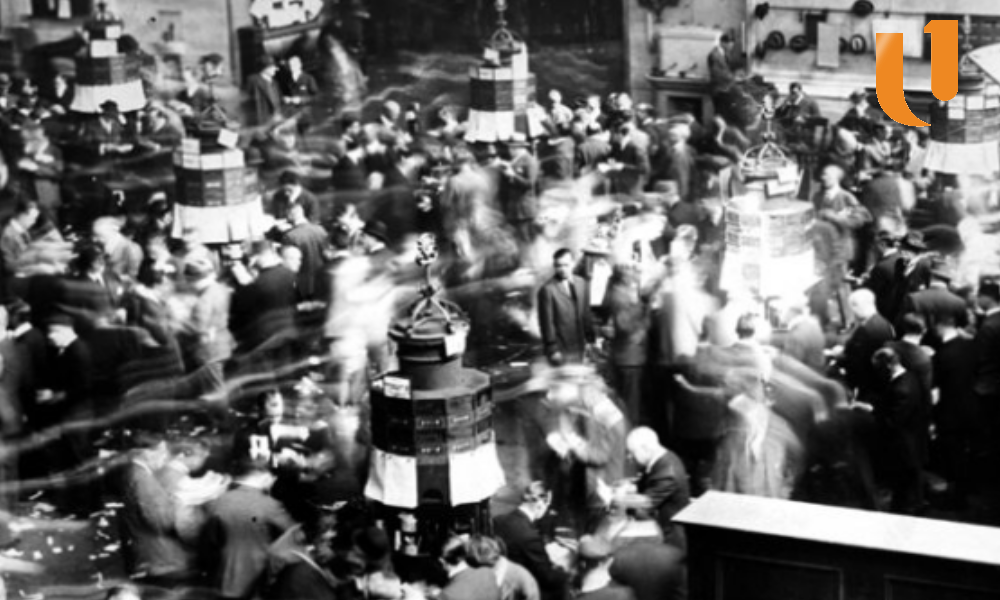 Investors will continue to monitor the impact of COVID-19 on the global economy, with focus turning to US and China retail trade, industrial output and inflation data; UK, Germany and Netherlands first-quarter GDP figures; Eurozone industrial production; Japan current account and producer prices; Australia employment figures, business and consumer morale; and India inflation and industrial activity. Central banks in New Zealand and Mexico will be deciding on monetary policy.

In the US, retail sales and industrial production numbers for April will be in the spotlight, with forecasts pointing to record falls in trade and activity due to the coronavirus outbreak. In addition, the preliminary reading of Michigan consumer sentiment for May will probably point to a further deterioration in morale to the weakest since November 2011, while April’s inflation rate is seen slowing to the lowest level since October 2015. Other notable publications are producer and foreign trade prices, business inventories, JOLTs job openings, NY Empire State Manufacturing Index, overall capital flows, the government’s monthly budget statement and the weekly jobless report.

The UK will be publishing preliminary estimates of first-quarter GDP and business investment data, alongside foreign trade balance, industrial production and construction output for March. Britain’s economy is seen contracting by 2 percent in the January to March period, the most since the last quarter of 2008, as the Covid-19 pandemic forced the government to impose lockdown measures from mid-March.

Elsewhere in Europe, several countries, including Germany and the Netherlands, will publish flash readings of first-quarter GDP, while the Eurozone is set to provide a second estimate. The bloc’s largest economy is seen shrinking by 2.1 percent, the worst contraction in 11 years, as efforts to contain the rapid spread of COVID-19 forced many businesses to close and people to stay at home. Investors will also keep an eye on the Eurozone industrial production and trade balance; Germany wholesale and producer prices; Italy industrial output, factory orders and foreign trade; France first-quarter jobless rate; Turkey unemployment rate, retail sales and industrial activity; and Sweden and Norway inflation rates.

In Asia, China will be publishing April’s price data, with forecasts pointing to a slowdown in consumer inflation and a deeper producer deflation amid the coronavirus crisis. Other important releases include industrial production, retail sales, unemployment rate, fixed asset investment and monetary indicators. In Japan, investors will turn their attention to the current account, producer prices, Eco Watchers Survey, and March’s preliminary reading of the leading economic index.

Meanwhile in Australia, traders will focus on employment figures, NAB business confidence, Westpac consumer confidence, and home loans. Across the Tasman Sea, the Reserve Bank of New Zealand will hold its monetary policy meeting on Wednesday, but no changes are expected.
Other key data for the Asia-Pacific include: India consumer and wholesale prices, industrial production and trade balance; South Korea unemployment rate; Malaysia first-quarter GDP and industrial output; and Indonesia trade balance.

Investors will also react to oil monthly reports from both the OPEC and the IEA. 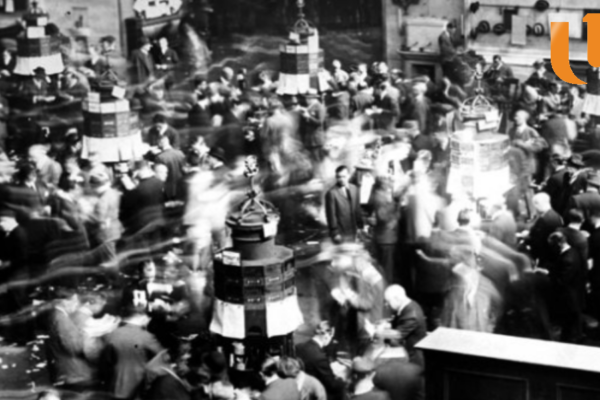 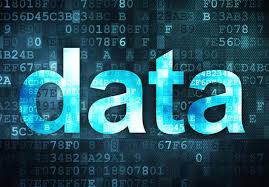 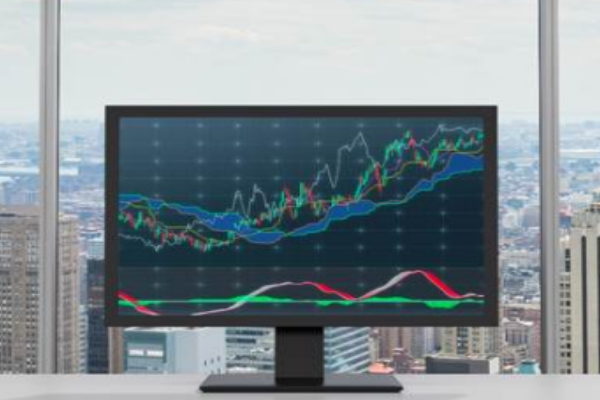