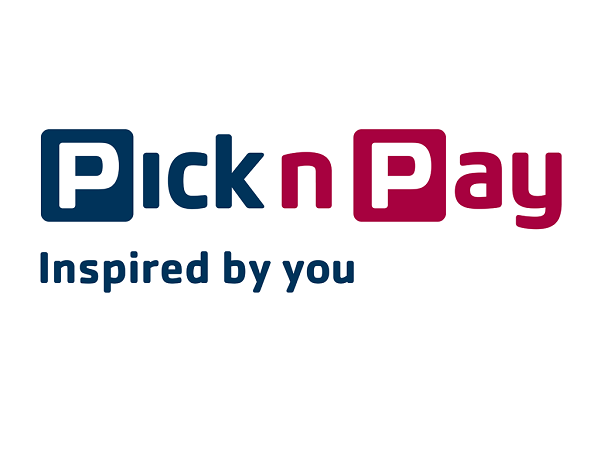 Pick n Pay has proved rather resilient throughout this recent sell off on the retail sector. With a substantially lower net margin and sales growth profile than major competitor Shoprite (SHP), its P/E  of 28 is rather expensive.
Not to mention, the effects of  higher petrol prices, VAT hike and a weaker rand are due to add further pressure on the consumer’s  spend going forward. On the 26th June we also saw material disposals of shares by the CEO and deputy CEO.
For all of these reasons, I would like to short/sell into any strength.
Mean target price by analysts of R76.89
Technically
PIK has been largley trading in a band after a decent results announcement back in April. We currently see the share trading close to the upper band around R79 and losing short momentum again. Perhaps, we could see a retracement towards the lower range around R75.
Trade Idea
Short PIK at R78.5 and above
Take profit at R75, aggressive target R72
Stop Loss above break of R80

Having another go at Gold! 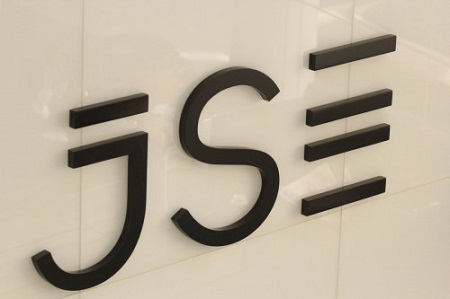